GOAT DADDY YANKEE IS RETIRING. WHO WILL HE PASS THE TORCH TO?

If you’re a regular consumer of Latin urban content, chances are you’ve heard the news that Daddy Yankee is retiring. What does this mean? It means that we most likely won’t be hearing new music from El Cangri after 2022. Daddy Yankee has been in the game for 32 years. He is only 45 years old, right now. That’s an impressive career if you ask me.

I remember the first time I heard a song by DY. It was 2004 and I was about 35,000 feet off the ground. I was in an airplane. I was on my way to Colombia and they had a Spanish language music station that you could plug into using the airline provided earphones.

I tuned in while looking at the night sky through the plane’s window. The song was Seguroski which was produced by Reggaeton pioneer producer DJ Blass. I couldn’t believe what I was listening to. It was something I had never heard before. I was dumbfounded that someone could rap like that in Spanish. I also had no idea what kind of Spanish that was because I had never listened closely to Puerto Rican slang. Words like seguroski, cabroski, gatas and meloskis. It was interesting to say the least.

His debut album was El Cangri.com in 2002 with major hits that still slap, today. It was followed by Los Homerun-es in 2003. Another classic. Those albums contain songs like Latigazo, Gata Gangster and more.

Daddy Yankee was introduced to the global stage in 2004 with his album ‘Barrio Fino.’
It was heavily produced by Lunytunes but also had productions by Ecko and Eliel (El que habla con las manos.) The album contained classics like ‘Lo Que Paso,Paso, Gasolina, Sabor a melao and Corazones.’If you’re a fan of his, you’ll probably agree that there are no skips on that album. Every song is a gem.

On the weekend of March 19-20th, he announced via an Instagram video that he was retiring and he will be releasing one last album on March 25th, 2022 called ‘Legendaddy’ followed by a world tour with a stop in Toronto, Canada September 11th, 2022. The album artwork has a goat on the cover. In this case, The ‘Goat’ is a term that’s become popular in the last few years meaning ‘The greatest of all time.’
I believe the originator of this term was LL Cool J with his album THE G.O.A.T. released in the year 2000. Amazing how this slang term caught the ear of the youth nearly 20 years later.

Now, let’s talk about the important topic regarding DY’s retirement. Who will be crowned the new king of Reggaeton? Let’s look at a few important key elements that made Daddy Yankee the legend he is in my humble opinion.

As far as I know, DY has not been involved in any scandals that could have tainted his brand. He’s been a voice for the people with many songs about revolution, examining the hearts of people and self-reflection. He’s able to make songs to get you dancing, songs to make you think critically and songs your mama can sing along to. He has also been very transparent about his Christian faith throughout his career.

‘Corazones’ is one of the songs that has always stood out to me as one of his most conscious songs. One of the most notable things I can say about him… He hasn’t had to use gimmicks or do things for “shock value” to stay relevant. I can’t say the same about many of the current Reggaeton artists topping the charts.
Daddy Yankee’s versatility and ability to crossover to other genres including Hindi music elements with songs like‘Mirame’ ft Deevani has been unmatched in my opinion.

Now, with all of that said. Who is actually worthy of carrying the torch? If we’re simply talking about numbers (which we know doesn’t necessarily mean the music is good), we can undisputedly say that Bad Bunny should be the next one up. Bad Bunny (Benito) has countless hits and features that have been successful. Would Bad Bunny be at the level he is at simply due to his music though?

He’s done things that have kept his name in people’s mouths. Things such as dressing in a skirt and wig while awkwardly grinding on himself in the video for ‘Yo perreo sola.’ That was and still is an interesting music video. He’s been very vocal about his stance in solidarity with the LGBTQ+ community specifically the Trans community due to the murder of ‘Alexa Negron Luciano’ who was killed in an unfortunate homophobic attack. He wore a t-shirt saying “Mataron a Alexa, No a un hombre con falda” which translates to ‘They killed Alexa, not a man in a skirt’ during a performance on The Jimmy Fallon show. Bad Bunny stands for equality and acceptance for all and I think that’s greatly commendable.

He’s had many celebrities do cameos in his music videos. We can’t deny that Benito has bars for days. He’s also been a voice for the people of his home nation of Puerto Rico when he stopped his tour in 2019 to join the protests to remove the island’s governor ‘Ricardo Rosello’ due to corruption claims. Read about it here. I believe that’s when he solidified his place in the hearts of Puerto Ricans.
I think it’s safe to say that Bad Bunny might be the most qualified artist to carry the genre forward.

We could talk about ‘Anuel AA’ but in this case, I’ll choose not to in much detail because I’m not a fan of his music catalogue. This is just my opinion. He has a few good songs but he is definitely not someone people should be looking to as “next up.” His lyrical content is nowhere near the level of Bad Bunny or Daddy Yankee. He promotes a lot of darkness in his music and let’s face it, he’s mainly relevant due to his luxurious lifestyle he displays on social media. He’s also known for having dated Colombian superstar ‘Karol G.’ That kept the blogs talking about him for years.Currently, he’s relevant for what seems to be the most random marriage in Reggaeton culture by marrying Dominican social media personality ‘Yailin.’ I’m also not a fan of how much this man glorifies his allegiance to the “illuminati” and seems to openly praise the devil in a few of his songs. If that’s just a gimmick for clicks, that ain’t right, chief. Check out the ‘Illuminati ft Lil Pump’ music video . Also watch ‘Los Illuminaty ft Rochy RD.’On the weekend of March 19th,2022, Anuel was in a nightclub in Orlando, Florida. The DJ played a few songs of Anuel’s back-to-back and then played the new song by Karol G and Becky G called ‘Mamiii.’ The song apparently has Karol G dissing Anuel.Anuel got upset and allegedly threw ice at the DJ for playing the song. If you ask me, that isn’t legendary behaviour or of one who deserves to carry the torch after DY. Read about the incident here.

There are other artists who are considered superstars of the genre, but none have that thing that Daddy yankee has. Many have tried to imitate him but none have come close to matching his GOAT status. Let’s see who the fans and the media crown as the successor of “El Cangri.” 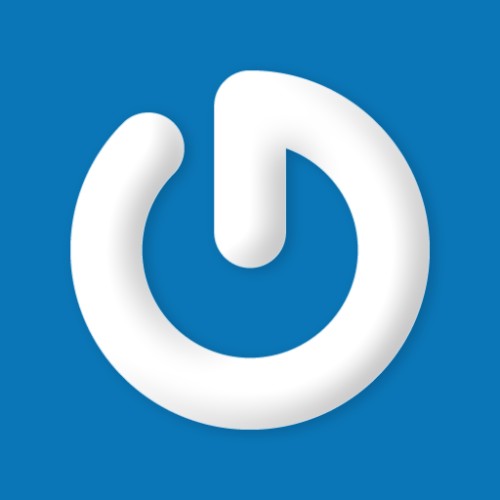 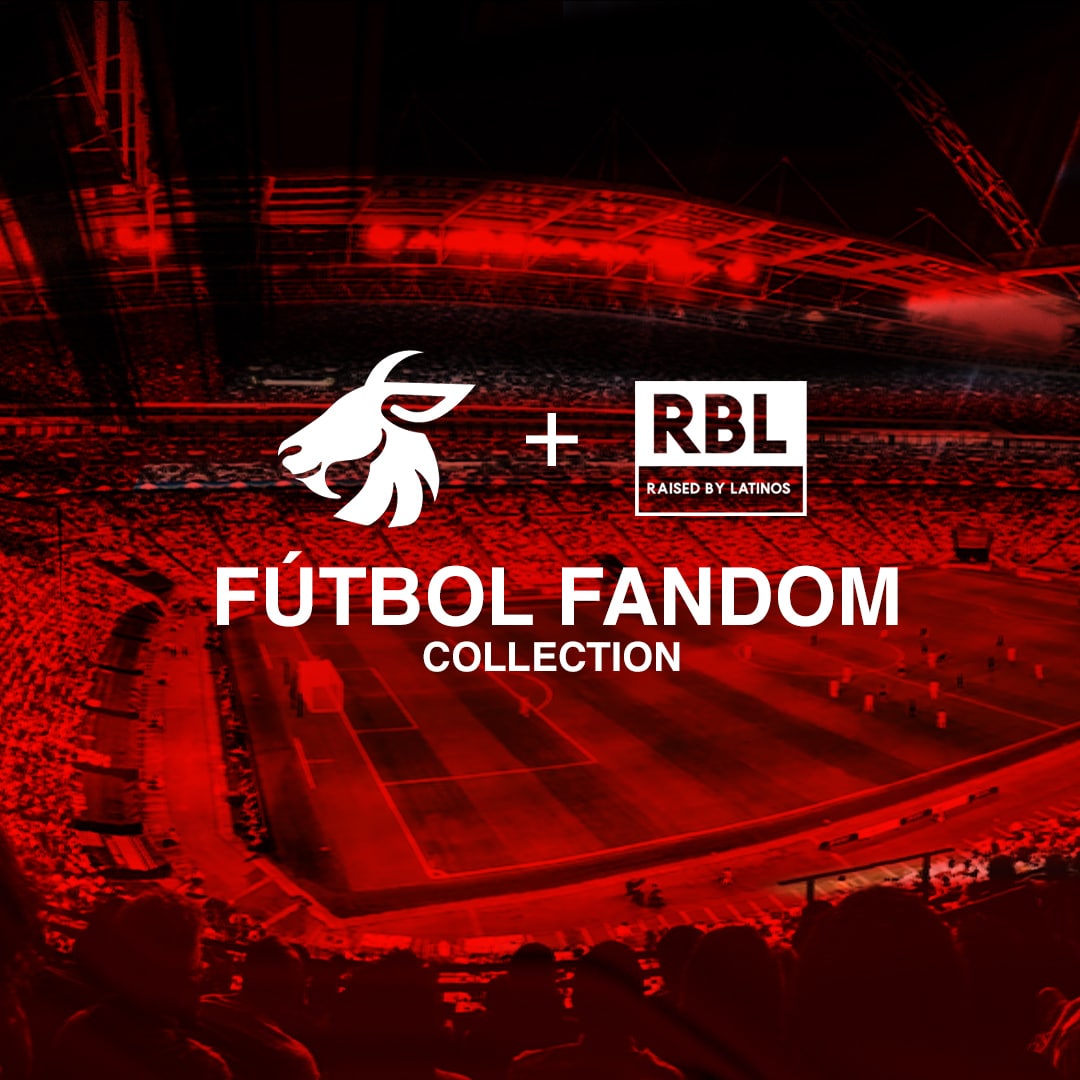