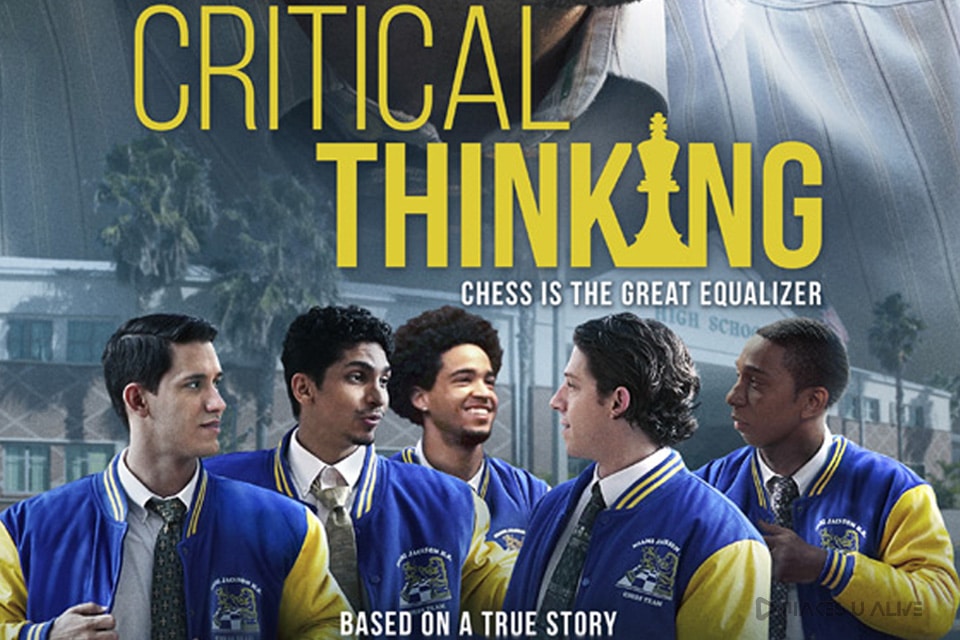 The true story of the Miami Jackson High School chess team which was the first inner city team to win the U.S. National Chess Championship.

1998, Critical Thinking is an elective class where Mr. T accuses Principal Kestel of dumping troubled kids. Still, in a class of academic misfits, he has a few with significant chess potential, if he can keep them in school and out of jail. Ito, particularly, is at risk, targeted by the local dug dealer, Andre Lamar. Kestel refuses to loosen the purse strings for registration at the district chess tournament, but gives Mr. T chocolates to sell to fund raise. What else would troubled kids do but mix the chocolate and pot with some sugar and flour and sell pot cookies? Gil, Ro, Sedrick, and Ito are not off to a good start.

Now Available On on NETFLIX CANADA WATCH IT NOW!

Please subscribe to our newsletter to get the latest news in your domain of interest. Don't forget to follow us on social networks!